A multiple award-winning pop sensation and previous winner of The Voice China, Dimash has a record-breaking vocal range covering five octaves, four notes and one semitone. Able to sing in almost all known vocal registers, both male and female, from bass to soprano; he also sings in a rare whistle register.

After speaking to fans at the show, BLOW! Magazine’s Adam Zorgani met with Dimash to get some of the most burning questions answered. 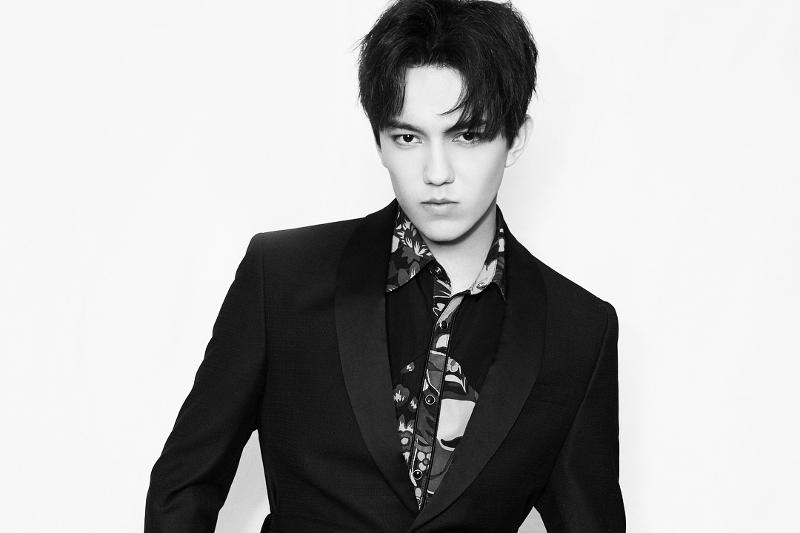 Who inspires you musically?

First of all, my parents inspire me. I want to make my parents happy and uplifted through my music. Also, when I’m doing a concert I think about and am inspired by my parents.

In terms of other artists, Michael Jackson, Celine Dion, Freddy Mercury and Pavarotti are all individuals I admire for different reasons. Jackie Chan also inspires me, so it’s not just about vocals.

I respect and admire people that acknowledge their humanity and are spiritual. Jackie Chan is a friend of mine and he’s a very down-to-earth guy, a genuinely nice person who hasn’t been changed by fame and I respect that a lot.

What did it feel like to perform to a packed venue here in London?

It felt great! It was my first concert in London.

I’d like to thank my fans and give my sincere gratitude for their support and their amazing welcome. I could feel the energy which was amazing.
I’ve performed on TV to a hundred and thirty million but whether its five people, five thousand people, or performing on TV even though I can’t see them, I can imagine the faces and I imagine I can see them. I always feel a special connection with my audience.

Where is your favourite place in Kazakhstan to chill/ have some good food?

You should come visit and be our guest! Kazakhstan food is a must-try! For me, personally, my most special place is Aktobe town.

Also, our capital. [It] is one of the youngest cities in the world. It’s obvious that Astana is developing day by day and the whole world sees that – more buildings and infrastructure.

In the last twenty-five years it’s grown a lot and that’s largely down to the leadership of the president. I’ve never been on holiday, although I’ve been to many cities around the world – it’s been for work. When I want to relax I go home. 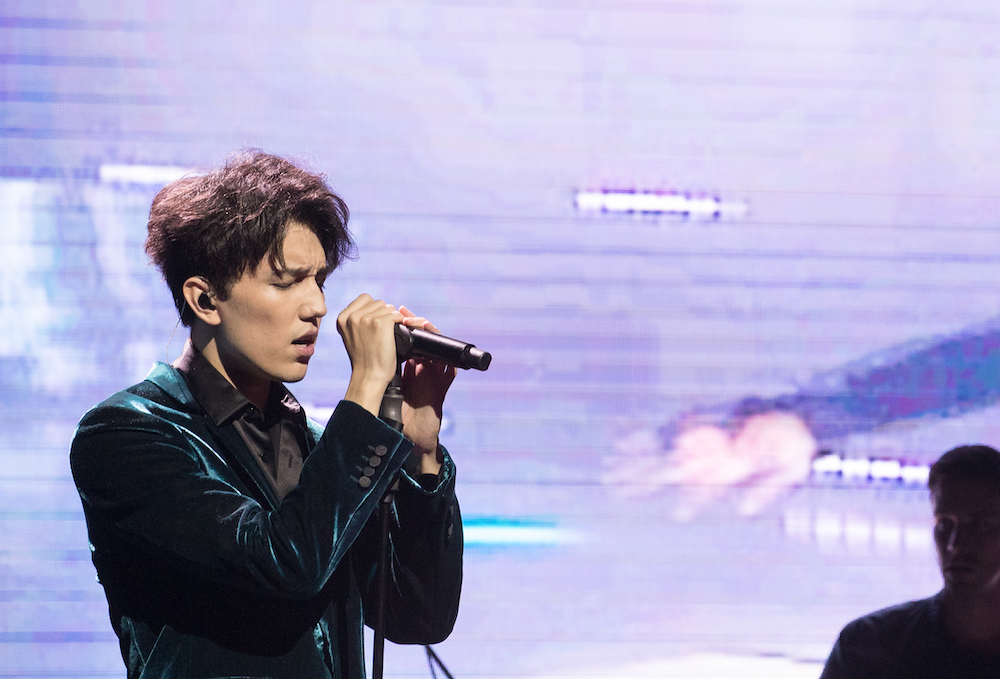 How old were you when you knew you wanted to be a singer?

Since I came from the maternity ward and got my first slap on the bottom after being born!

Who’s the one performer that you would love to meet?

Once, when I was in Hollywood, I met a person who stopped me and said I have something special for you. It was a poster signed by Michael Jackson and dated 24 May 1994 – my birthday! That was special.

How long does your vocal warm-up take?

For any aspiring singers out there what advice would you give?

Do not lose your creative principles. Don’t give it away. If you want to be a performer, you must be a performer on stage but remember where you came from.

Keep it real and be humble. 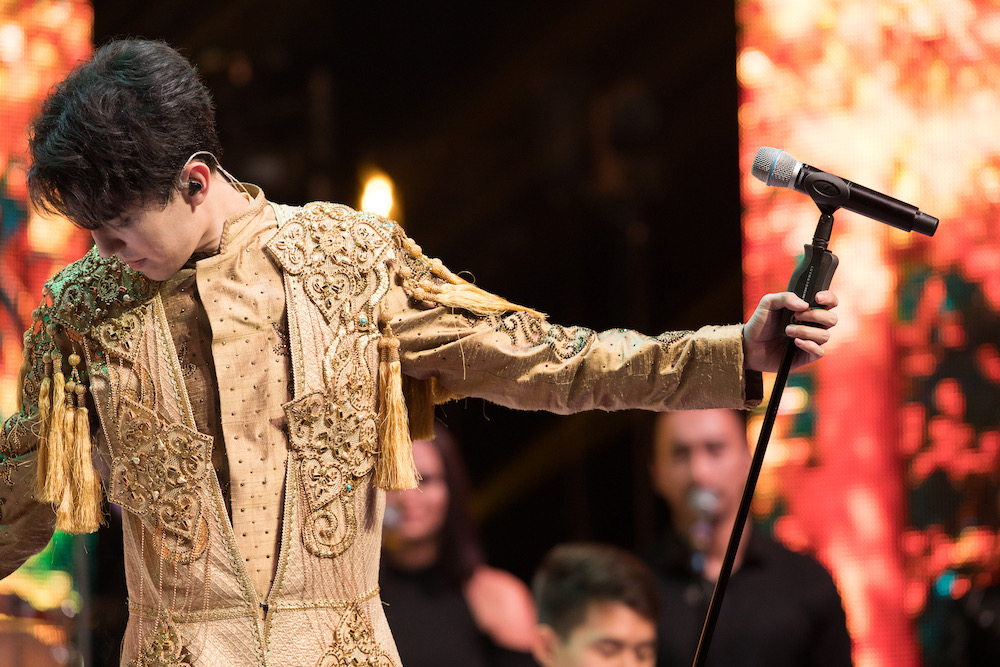 You play the dombra [Kazakh lute] – how did that happen?

The first person who gave me a dombra was my grandfather, he was a virtuoso. Growing up I was around it all the time – my father and grandfather both playing it.

So, your mom is a soprano; would you ever consider releasing an operatic album?

I’ve got plans to do some crossover pop with classical and classic. Watch this space.

What have you got coming up that you are excited about?

Some more concerts are planned in other countries. My new record should come out in December – yet to be named, so stay tuned. 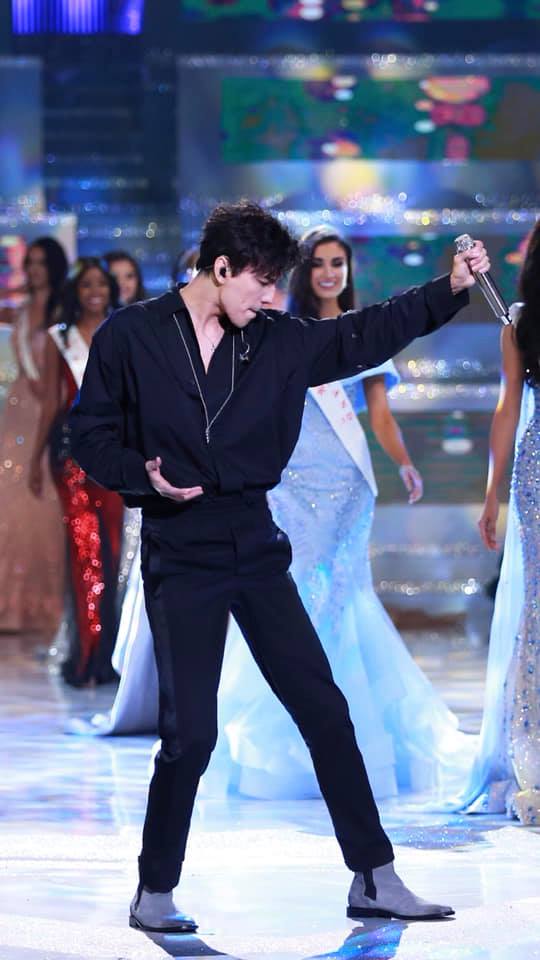 Images of Kazakhstan featured in your show. How does it feel to bring Kazakhstan’s culture to an international audience?

I feel a lot of pride. I’m proud of my country, my land, my nation but I also see the people of the world as one.

We are such a young country, so I’m proud of how my country is doing. People have misrepresented Kazakhstan in films with bad intentions in films like Borat. These depictions have nothing to do with the reality of the country.

We are a very friendly people, so you should all come and visit soon.