Coming to London for the first time, all the way from Nicosia in Cyprus, the innovative drinkery, Lost + Found is popping up for a limited time at the newly revamped ‘The Den’ at 100 Wardour Street, offering Londoners the chance to sample their acclaimed cocktail menu first-hand. 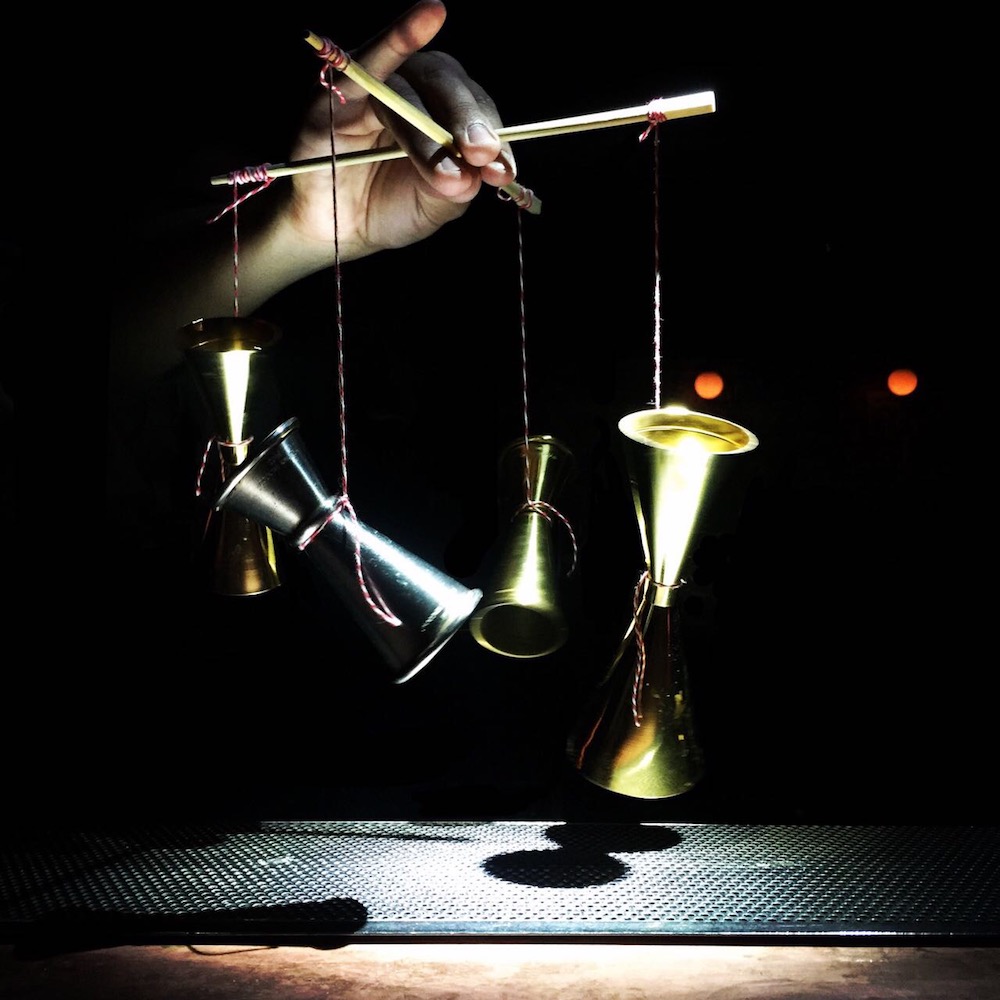 Lost + Found, known for its quirkiness and killer mixology, will set up shop at The Den in Soho from 4th to 7th June in celebration of the Soho bar’s elegant makeover and new cocktail concept launching in June.

Founder, Dinos Constantinides and his team will be showcasing their skills and inimitable concoctions, which won twenty-ninth place in the 2017 World’s 50 Best Bars list. Wondering what to expect? The name is a clue to the vibe – a quirky mix of DIY fixtures and fittings, punctuated with mismatched trinkets, either donated by friends and family or found along the way. 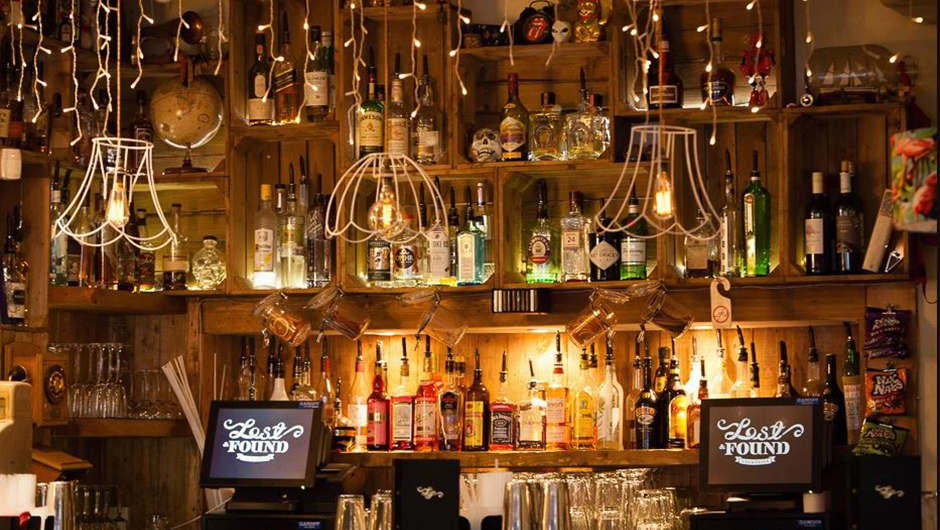 Alongside the interior’s eccentric touches, you can also expect daily live music. Noting Lost + Found’s Cypriot provenance and indefinite ‘5pm until late’ opening hours, we’re curious if a bouzouki band and some recreational plate smashing will also be on the menu. We really hope so!

Our top three picks from Lost + Found’s artisanal serves are:

If you can’t make it this week, host bar The Den will also launch a new cocktail concept in June with a new literary-inspired menu divided into four categories: fairytales, historic books, all-time novels and myths and legends. We’re intrigued.